The project is due to be the largest Dutch onshore wind farm and largest community-owned wind farm in Europe.

Zeewolde’s owners – more than 200 local farmers and landowners – had signed supply contracts in May ahead of project financing being arranged, in order to make the most of expiring state subsidies.

But financing is now in place. Rabobank agreed to provide a subordinated loan and project loan of €470 million at the end of June, and NWB Bank and EFF have now agreed to share the risks of these loans.

Sjoerd Sieburgh Sjoerdsma, the general manager of Windpark Zeewolde – the project company – said: “We are delighted that solid parties such as the Nederlandse Waterschapsbank and EKF are participating in the financing.

“It shows the confidence that parties have in this area-driven wind farm.”

Vestas will supply Windpark Zeewolde with 83 turbines to replace the existing 220 turbines at the site.

The repowering project is due to be fully commissioned in 2022.

NWB Bank has previously invested in the Fryslân wind farm in the northern Netherlands, while EKF has provided credit lines to turbine manufacturer Envision and debt financing for the Yunlin offshore wind farm in Taiwanese waters. 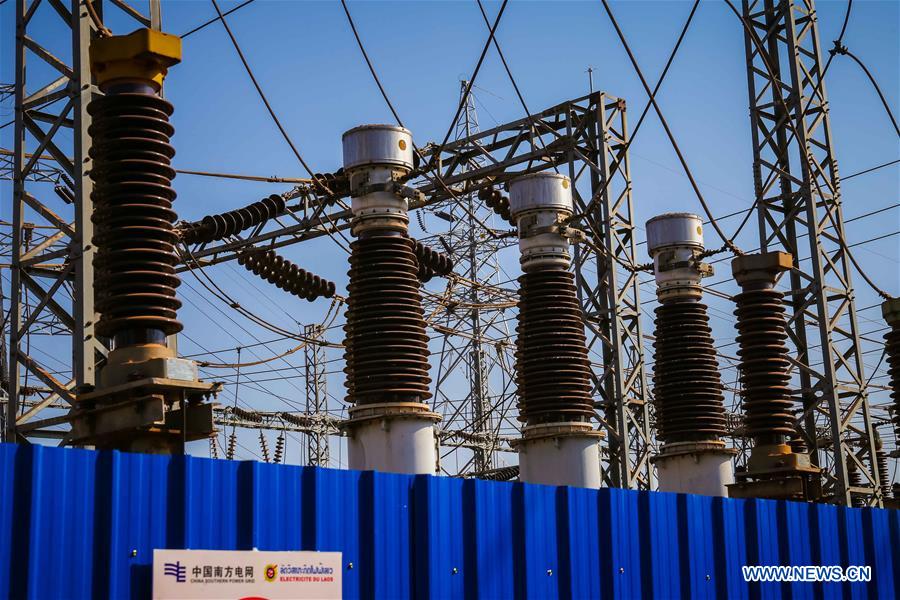 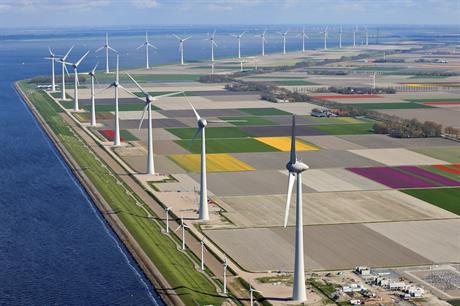